Russia to Accept Bitcoin as Payment for Energy Exports 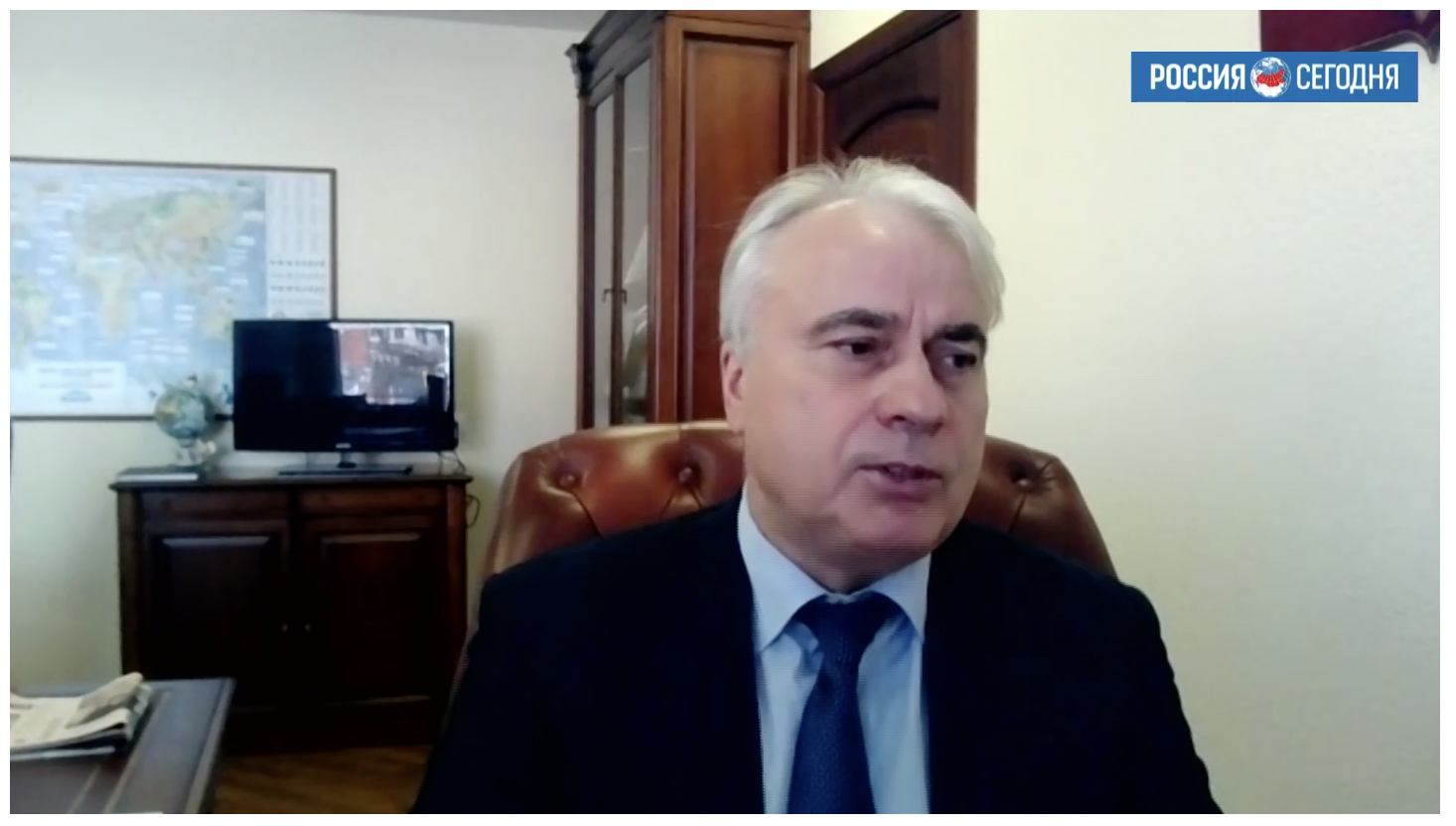 According to just released video footage, the Chairman of the Committee of the State Duma of the Russian Federation has said that Russia will be accepting Bitcoin as payment for energy exports, along with Gold and Rubles. “The currencies used can be different and its a normal practice. If it’s Bitcoin, then it’s Bitcoin”.

In early March, the US administration imposed an embargo on Russian oil imports and banned new investment in the Russian energy sector. It would seem that Russia’s hand is being forced to engage with the world’s hardest money.

More to come as this breaking story unfolds.